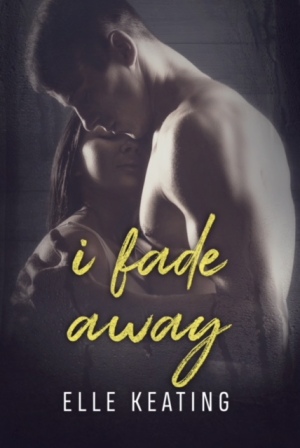 After four months, Tia Peterson has been found. The woman who was kidnapped and trafficked has escaped hell only to realize that her nightmare isn’t over. Her story has hit the media and every reporter and news outlet wants to know the gory details; things she doesn’t want to speak of ever again.

But then she meets Trent Reddick.

The former Navy SEAL doesn’t ask too many questions, never pressures her to talk about what happened while she was held captive in the New Jersey Pine Barrens. He just wants to help her get her life back.But the more time they spend together, the stronger Trent’s feelings for Tia become…and that scares him. If he doesn’t find a way to rein in his emotions, be the friend she needs instead of the man he wants to be for her, he may lose her for good. 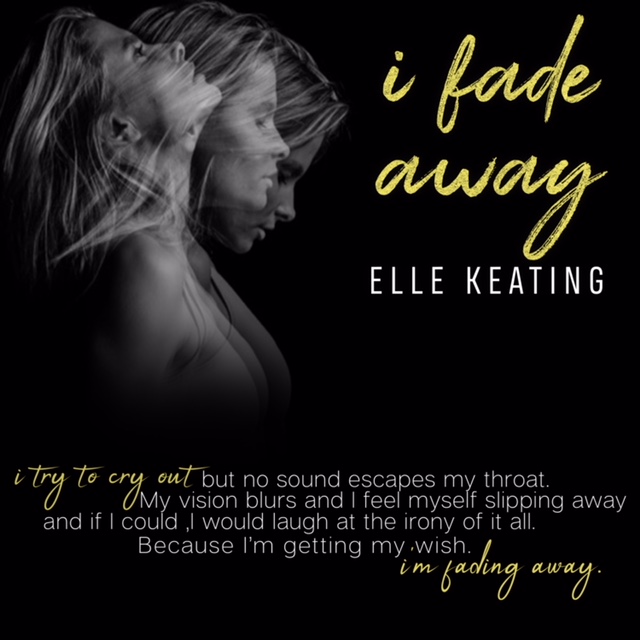 The Feds are gone for now. Because they have what they need. The name of my captor, where they can find the bodies…if there is anything left of them. According to the news, the fire spread quickly, consuming everything in its path. Part of me hopes that they find something, though. Some bones, a couple teeth, anything to prove that they are truly dead. But most likely they will only uncover ash, which leaves me disappointed.

I figure I bought myself a few hours until the agents return to probe me for more information, to ask me the same questions a thousand different ways.

How did you escape?

Why did you run?

The house was on fire and I just witnessed three murders. Freedom was through the front door and I took it.

Where is he now?

I have no idea.

And that is the truth. I don’t know where Matthew fled to. I just hope that wherever he is, he stays there, free to live out his life. I’ll always be grateful for what he did for me, that in the end he had become the man he had always wanted to be.

Was there anyone else in the house?

“Okay, Tia. I need to check your vitals again.” I don’t turn to look at the nurse who just entered my hospital room. She has already tried to strike up conversation once by telling me that she likes my name because it rhymes with Mia, her daughter’s middle name. “Tia, we have trained advocates who you can talk to… to be a support…”

I tap out and peer at the world through my hospital window. I can’t listen to another nurse or medical professional talk about the supports and services I should take advantage of because I’m an assault victim. Or stomach the way they look at me, pitying me.

“I already met with psych. I’m fine.” I don’t mean to be a bitch, but I have reached my limit and that is saying something.

I spoke to the psychiatrist, not to purge and express my feelings and relive four months of hell, but to convince the doctor that I’m stable enough to be discharged. Because that is my only goal right now. To leave this hospital, this fucking state.

“You’re almost finished with your last sodium bag. You should be nice and hydrated. How does your neck feel? Still irritated? Do you need something for the pain? On a scale from one to ten, what is your pain level?”

My hand goes to my neck and I touch the raw, sensitive flesh. “I’m fine.”

A hospital is the last place I wanted to end up because I knew this would happen. The questions, the sympathetic stares, tests to determine if I contracted something while I was…away. For a second I wish I had caught something lethal, because then it would be over; the memories, the nightmares. I would never see their faces again when I slept. I could just fade away.

Elle Keating is the author of romance novels with sexy heroes and fierce females. Her first book, Thrill of the Chase (Dangerous Love, #1), was published by Forever Romance’s digital imprint, Forever Yours, in 2015. She has since expanded the series and released the Dream Duet and the taboo romance, Keeping His Commandments. Elle is currently working on several projects including the sequel to Into Temptation and a steamy forbidden romance that may raise some eyebrows.

When Elle isn’t torturing her heroes and heroines (don’t worry, there’s always a happily ever after), she is a public school administrator and enjoys spending time with her husband and 3 children in New Jersey. For more on Elle and her books, visit ellekeating.com.

I’m Alyssa, a 25 year old from Montréal, Canada. This is my little blog where I post book reviews and all things bookish related. I can probably be found reading at a café or watching sports with a cocktail in hand. Thank you so much for visiting!